Owner, Vishal Sood, graduated from Bentley College with a B.A. in Management, he joined his family's business, the fast-casual restaurant chain Gourmet India. He began as the General Manager and eventually took over operations, becoming Owner in 2014. Seeing the opportunity for further expansion of Gourmet India, upon joining the business Vishal pioneered corporate catering, partnering with hotel industry giants including Marriott, Sheraton, and Hyatt as well as reputable institutions such as Fidelity Investments, Vertex Pharmaceuticals, Boston Scientific, and Newton Wellesley Hospital. With several locations throughout Massachusetts, Gourmet India is one of the most sought-after regional caterers to this day. After years of working in the fast-casual and catering business, Vishal and the Sood family felt it was time to open their first sit down restaurant. In 2021 he found the perfect location to open Tashan in Bedford, MA. 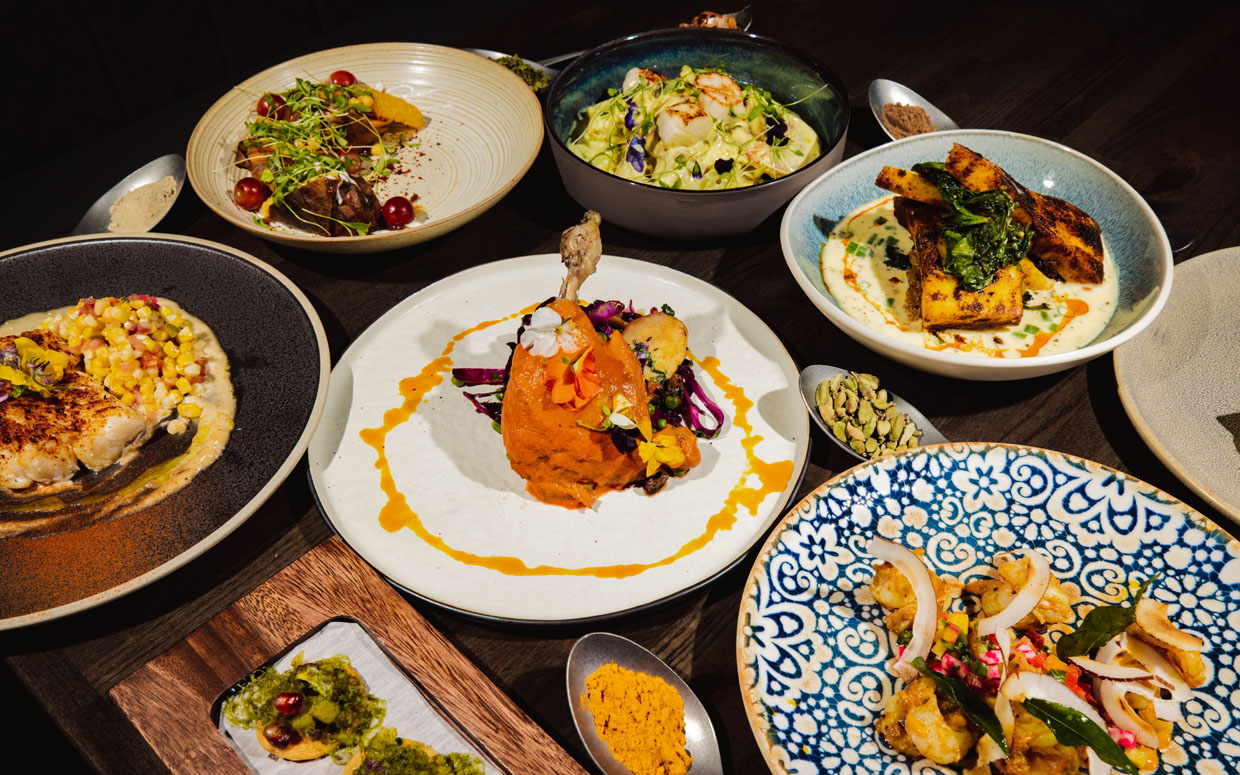 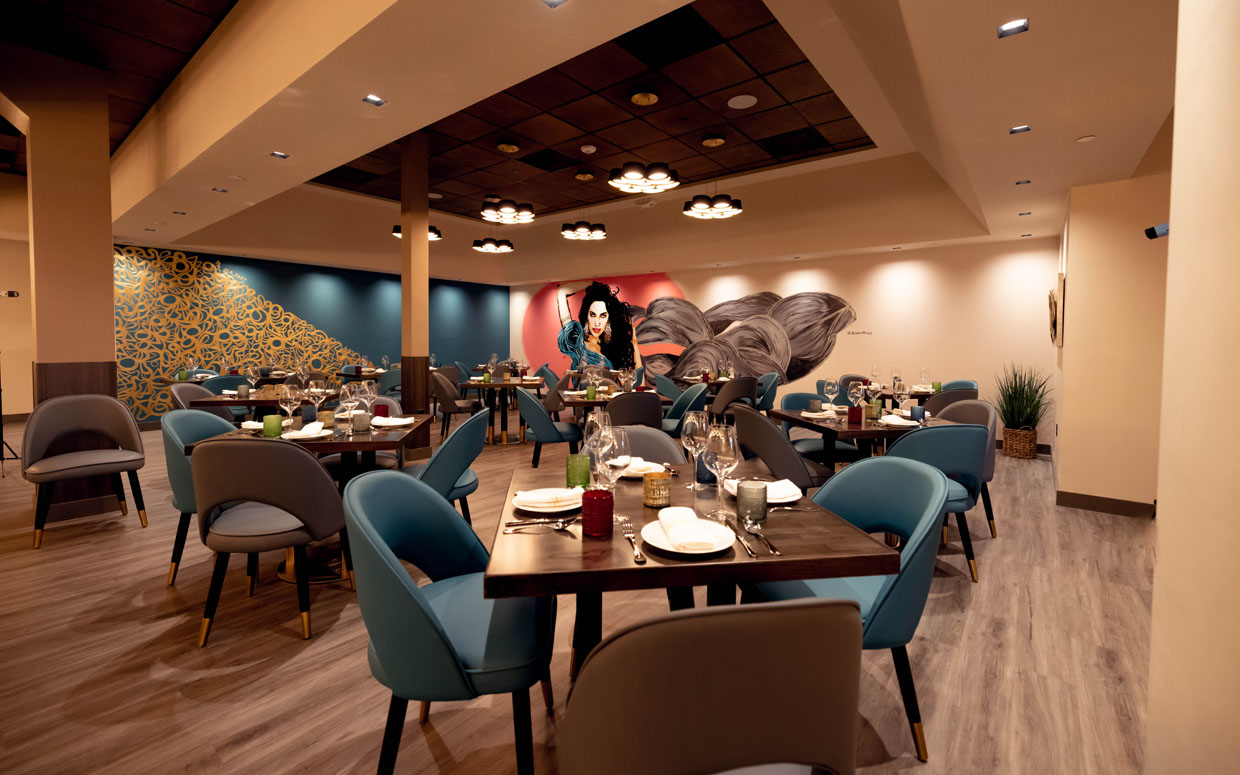 The inspired decor of Tashan incorporates a palate of teal, grey and gold, featuring a variety of options for guests to indulge. The artwork showcased within the space includes a multi-colored mural depicting progressive Indian women by renowned artist Jenny Vyas, as well as abstract gold artwork by Annissa Zak, bringing the contemporary Indian design to life.

Through its elegant and lively atmosphere, innovative menu and perfectly paired wine and cocktail selections, Tashan offers a truly elevated dining experience perfect for any occasion. 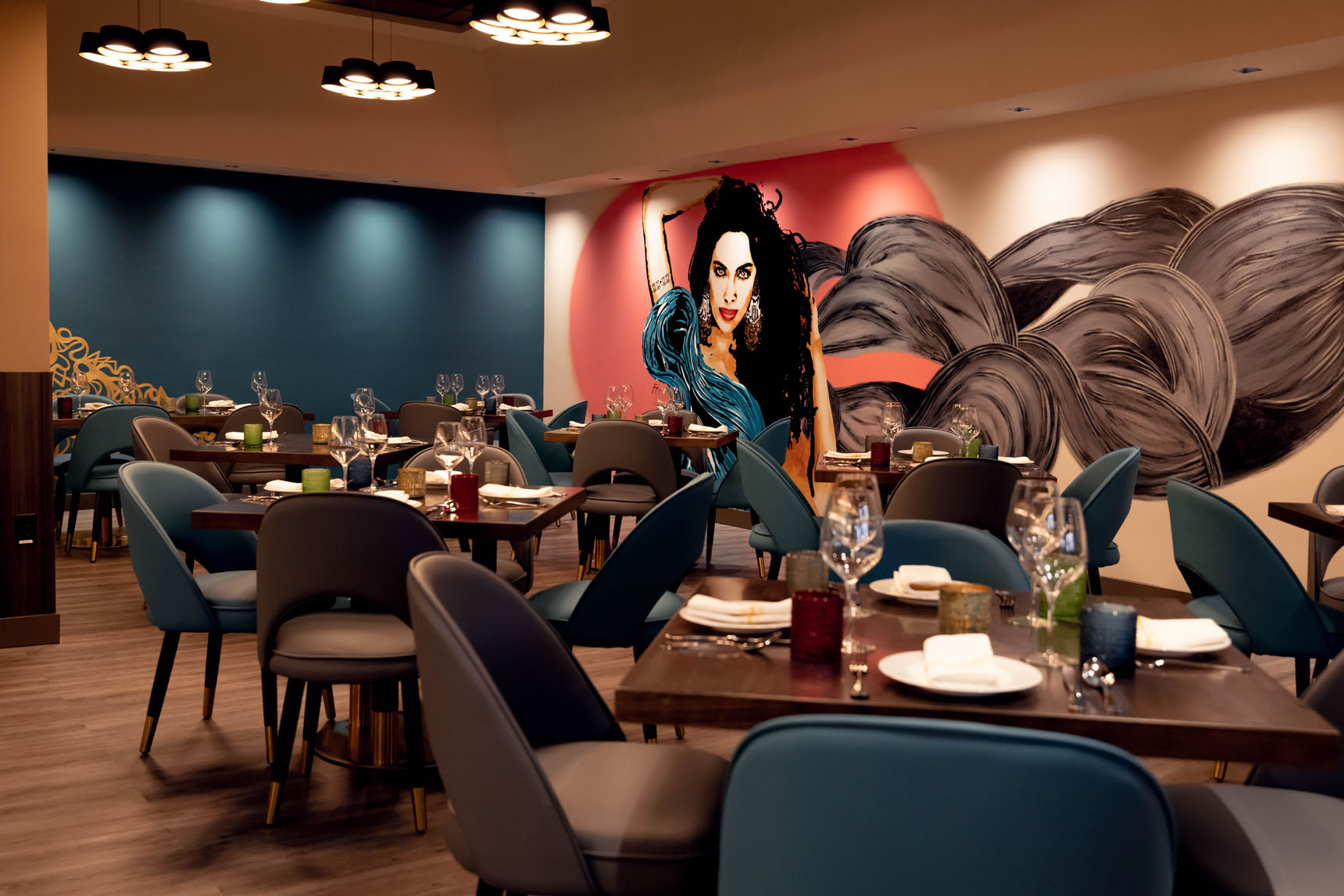 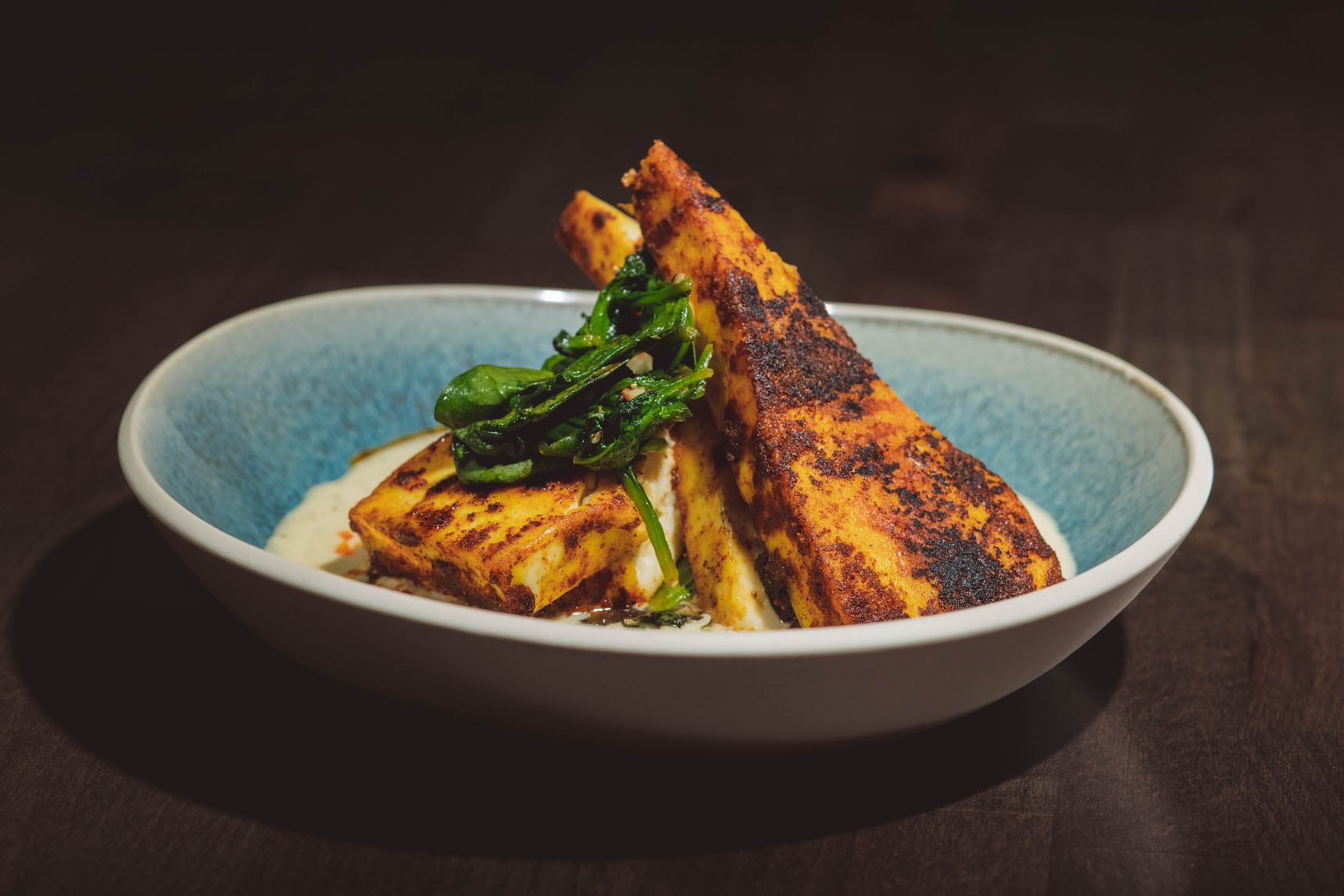 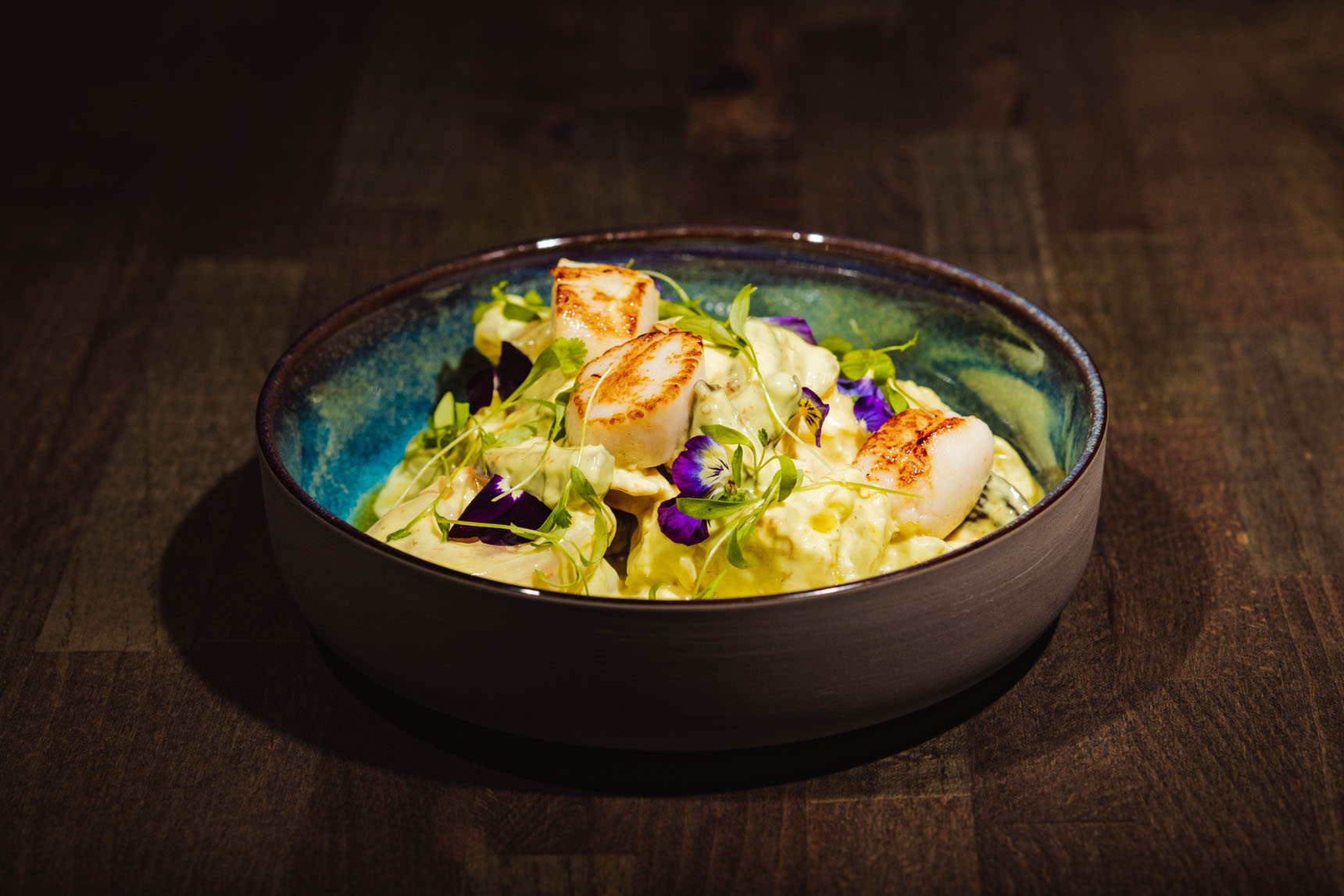 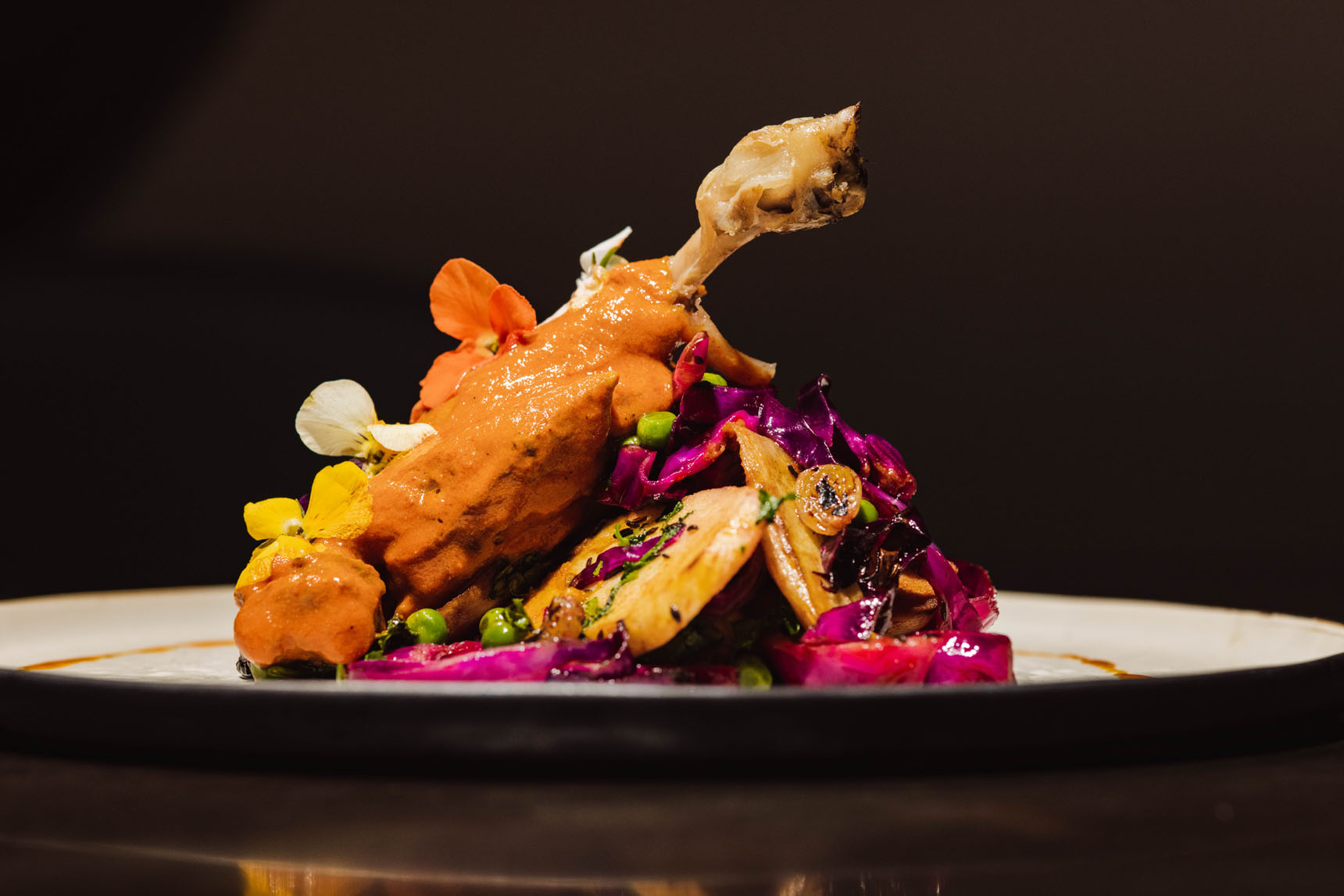 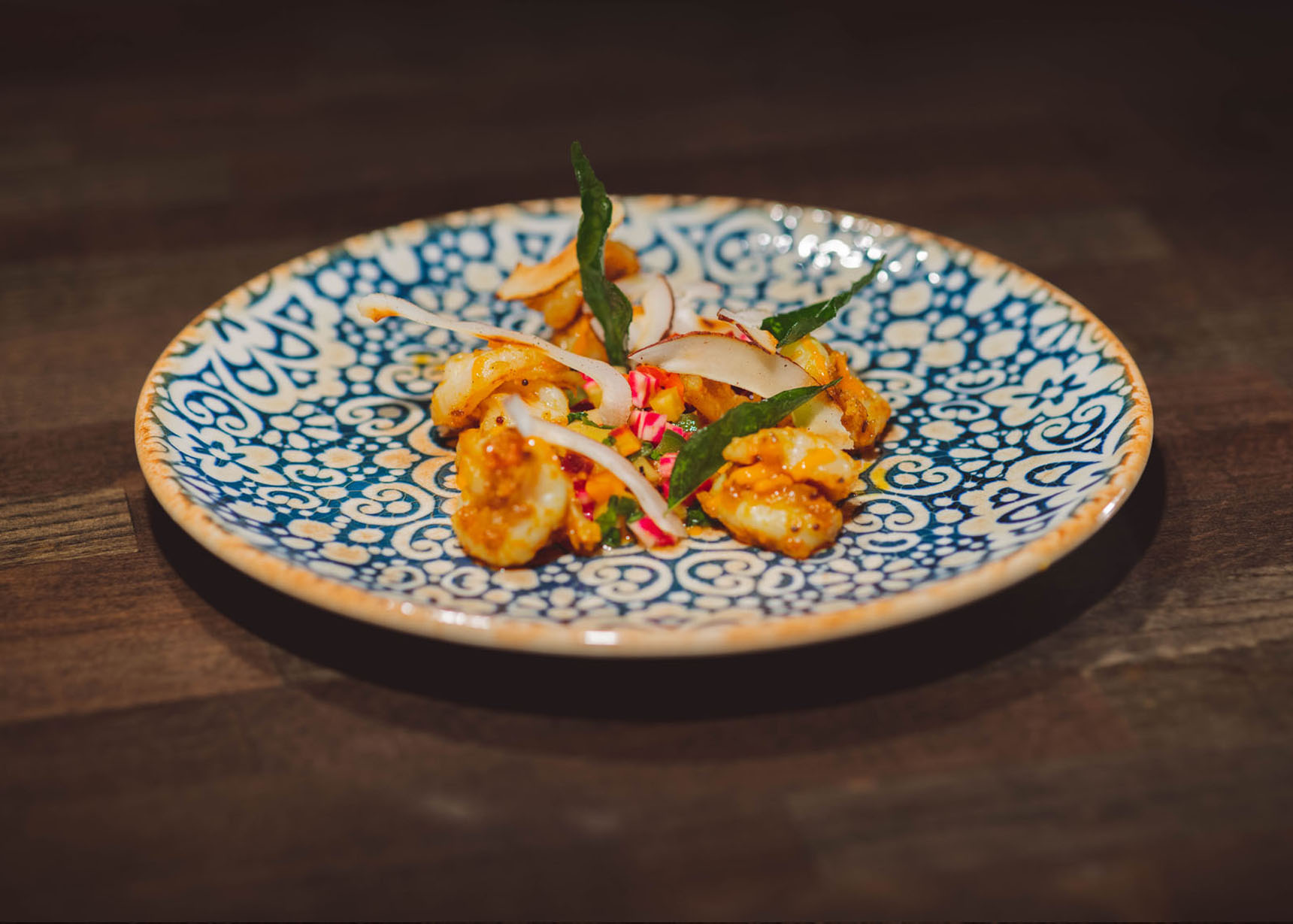 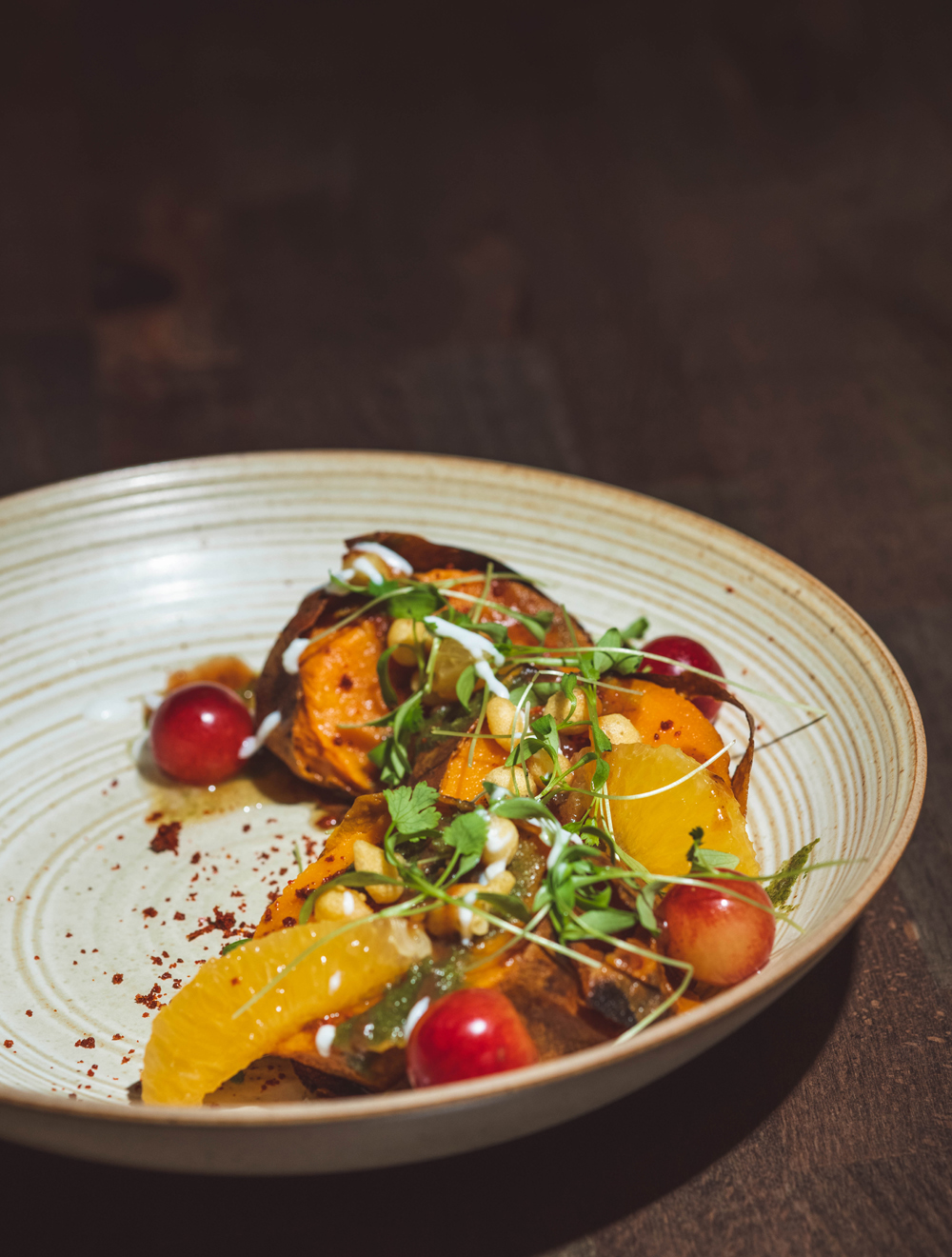 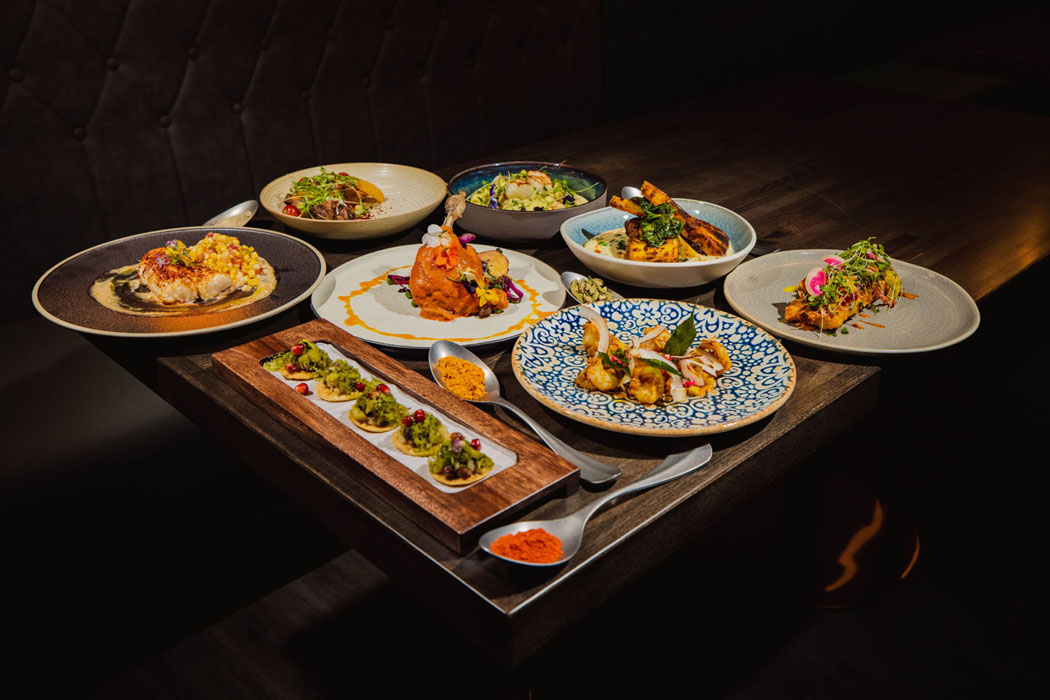 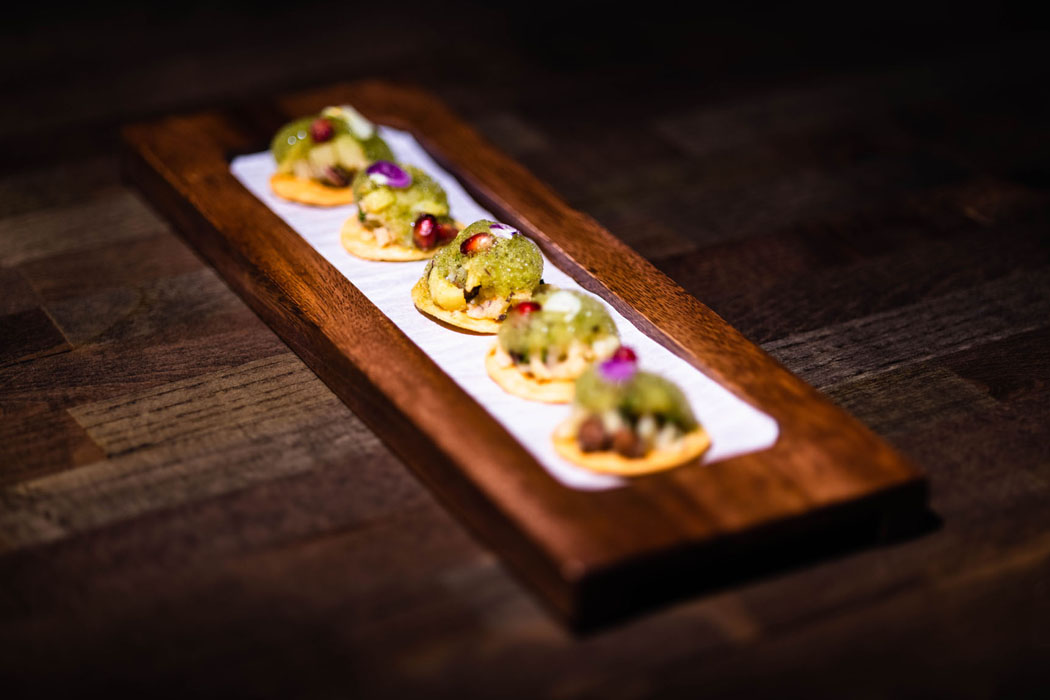